I may be on a bloggy break BUT I still love a Party!  So let’s keep my birthday party going with Women Living Well’s Wednesday Link-Up Party!!! Join the fun, do a little blog hopping and don’t forget if you join below -please add the Women Living Well Wednesdays button to your post so your readers can find us here! (Posts can include the topics of marriage, parenting, homemaking, finances, recipes, organization and more!)

To find the code go to the sidebar – or right click and “save as” the button and then upload it into your post! 🙂

You will find the “link-up” down at the bottom of this post from last Friday! 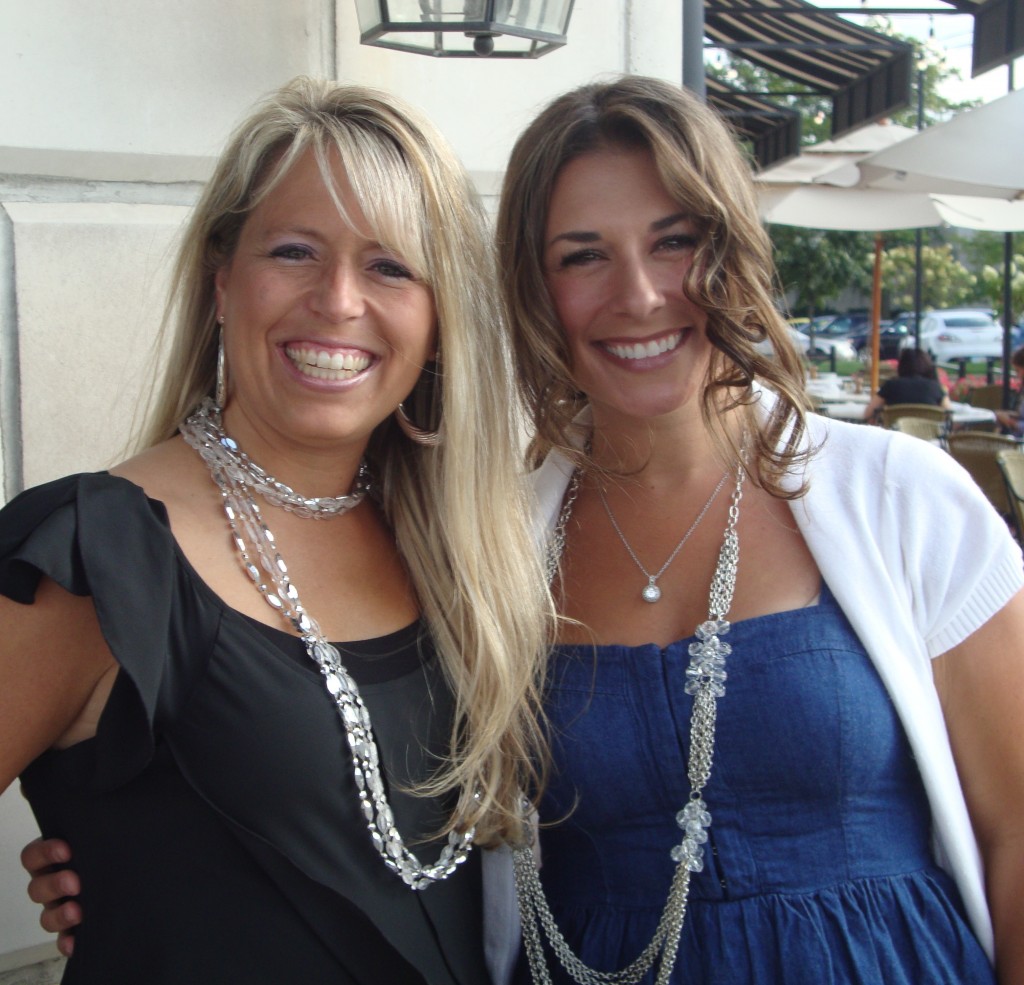 Guess what?  I have a birthday twin!!!   Today is my birthday AND it’s Janelle’s birthday (from Comfy In The Kitchen) !  Isn’t that crazy?  Too fun!  So she has the day off from cooking and they’ll be no featured recipe today!  The picture above is from when she and I celebrated with friends earlier this week. 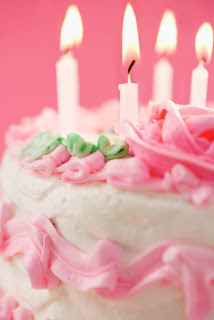 I’ve shared in the past that on my birthday, I always read verses addressing the issue of selfishness.

Why address selfishness on my birthday? Because I have noticed in past years – since having children – that the temptation to feel that I deserve a “special” day on my birthday has begun to creep in.  Of course – when it actually turns out really special and everything goes my way – I am happy. But oh – if the kids are difficult and my husband has forgotten to buy me a present – I turn into a grouch and for some reason I feel justified – it’s my birthday! But I don’t see an exception clause in the Bible for selfishness on special occasions (like Mother’s Day – for some reason selfishness creeps in on that day too – yucko!).

This principle is true everyday of the year and on Birthdays too – because God’s word is always true. “It is more blessed to give than to receive” – even on my birthday!

So it’s a new day and a new year!  I’m 36 years old today and feeling blessed! So to kick off my new year, I’m giving myself a BLOGGY BREAK lol!  I am taking next week off from blogging but I’ll be around on Facebook and Twitter.

When I return it will be September and I will begin A NEW SERIES ON MARRIAGE.  Over the years, I have received hundreds of emails with marriage questions and I regret that I cannot answer them all.  So while I am on break, if you have a burning marriage question, would you quietly slip it into the comments section on this post here publicly (not in my inbox).  You can post anonymously – just enter your email address as anonymous@anonymous.comI will choose a handful of questions to answer publicly in the month of September.

If you are an older, wiser woman who reads my blog or you have experience in counselling or working with married couples in your church, please feel free to advise ladies in my comments section, as I will not be able to answer all the questions that are posted (if more than a handful are asked).  I look forward to this discussion as we journey together toward being the wives God has called us to be.   For those who participate in Women Living Well’s Wednesday link-up, it will be on the bottom of this post on Wednesday (I’ll plug in Linky Tools on Tuesday night at 10pmish!)

See you in September!

Ps. While I’m off, enrollment for the Fall Good Morning Girls session will begin.  I hope you will join me for a study in the book of I John.  Click here for all the details.