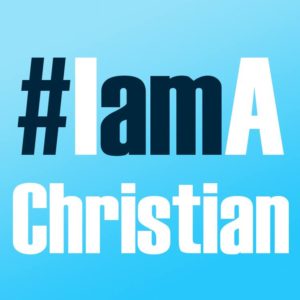 We’ve all seen it in the news – the horrifying school shooting in Oregon. CNN reported: The gunman who opened fire at Oregon’s Umpqua Community College targeted Christians specifically, according to the father of a wounded student. Before going into spinal surgery, Anastasia Boylan told her father and brother the gunman entered her classroom firing. The professor in the classroom was shot point blank. Others were hit, she told her family. Everyone in the classroom dropped to the ground. The gunman, while reloading his handgun, ordered the students to stand up if they were Christians, Boylan told her family. “And […]

END_OF_DOCUMENT_TOKEN_TO_BE_REPLACED 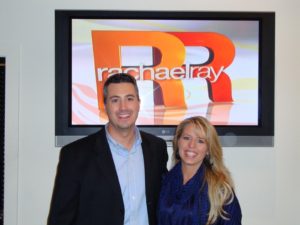 All of the contributors at TheBetterMom.com are taking turns telling their stories in the month of June. Today it is my turn – so I invite you to click on over to TheBetterMom.com where I’m sharing my testimony along with a lesson I learned when I lost my voice…the week of the Rachael Ray Show. Bah!  > Click here < Walk with the King, Courtney

END_OF_DOCUMENT_TOKEN_TO_BE_REPLACED

Some of you may remember when my header looked like this!  If you do – then you have been following Women Living Well for a REALLY long time!!!  I’m still not sure how people found me that first year…my link was SO long – www.WomenLivingWell-Courtney.blogspot.com That “dash Courtney” part – who does that? lol!  What was I thinking when I typed that in?  Obviously I had not read ProBlogger yet! 🙂     But that was my web address when the Rachael Ray Show found me – clearly God’s hand was in that – because they found a needle in a haystack!  So I’m all grown […]

END_OF_DOCUMENT_TOKEN_TO_BE_REPLACED

Back in January, I spoke at my church. I gave my testimony of how I fell in love with Jesus, how Elizabeth Elliot became my hero and how I ended up at the Moody Bible Institute. I learned a lesson along the way which is written in Jeremiah 45:5. It says “Seek great things for thyself, seek them not.” This verse has been planted in my mind and has played over and over as I have walked down the road of starting Women Living Well and then ended up on the Rachael Ray Show. I share all of the details […]