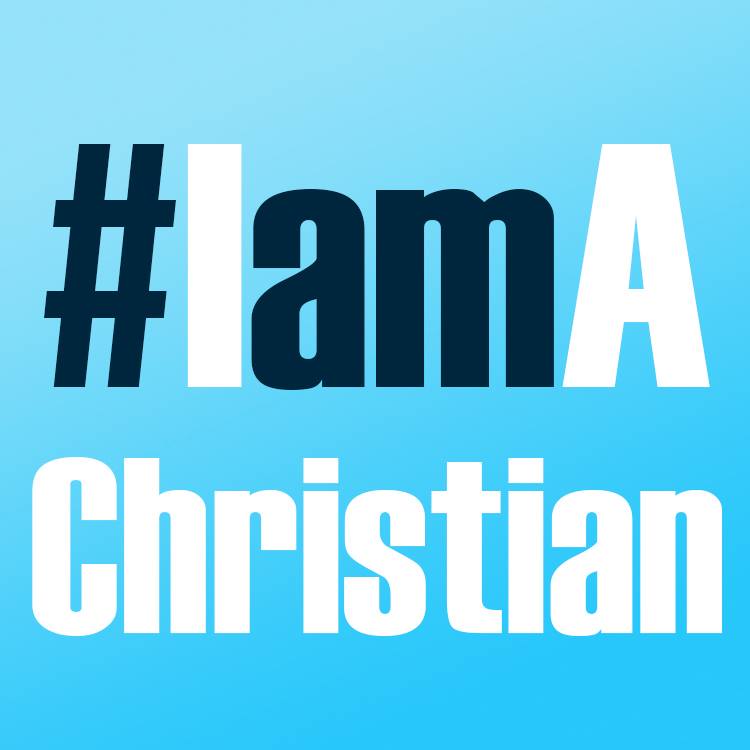 We’ve all seen it in the news – the horrifying school shooting in Oregon.

The gunman who opened fire at Oregon’s Umpqua Community College targeted Christians specifically, according to the father of a wounded student.

Before going into spinal surgery, Anastasia Boylan told her father and brother the gunman entered her classroom firing. The professor in the classroom was shot point blank. Others were hit, she told her family.

Everyone in the classroom dropped to the ground.

The gunman, while reloading his handgun, ordered the students to stand up if they were Christians, Boylan told her family.

“And they would stand up and he said, ‘Good, because you’re a Christian, you’re going to see God in just about one second,'” Boylan’s father, Stacy, told CNN, relaying her account.

“And then he shot and killed them.“

When I was in third grade, my mom taught me how to write my testimony based on Paul’s model in Acts.  Then she challenged me to go to school and tell 2 of my friends.  The day came for me to share the gospel and I was so nervous!  I hopped onto my school bus and quickly told two of my friends – Jill and Kelsey…and nothing bad happened to me.  Lol!  Actually – they were quite interested and I found that it was fun to tell!

This little seed of my first memory of sharing the gospel grew and grew and grew inside of me. I continued to share and contend for the faith in my public schools, all the way through high school.  It was my love for sharing the gospel, that led me eventually to Bible College and graduating with a degree in Evangelism and Discipleship.

I AM A CHRISTIAN

And I will never shy away from declaring this!

My testimony is quite brief (and perhaps boring) because I was saved at the age of 5 but we are given a model or example to follow by Paul for sharing our testimony.  Let’s take a look at it.

Paul’s Model For How To Tell Your Testimony

Paul told the crowds what he was like before he met Jesus.  He persecuted Christians – putting them into prison and to death!

“I am a Jew, born in Tarsus in Cilicia, but brought up in this city, educated at the feet of Gamaliel according to the strict manner of the law of our fathers, being zealous for Godas all of you are this day. I persecuted this Way to the death, binding and delivering to prison both men and women, as the high priest and the whole council of elders can bear me witness. From them I received letters to the brothers, and I journeyed toward Damascus to take those also who were there and bring them in bonds to Jerusalem to be punished.” Acts 22:3-5

Paul told the story of how he met Jesus on the road to Damascus.

“As I was on my way and drew near to Damascus, about noon a great light from heaven suddenly shone around me. And I fell to the ground and heard a voice saying to me, ‘Saul, Saul, why are you persecuting me?’ And I answered, ‘Who are you, Lord?’ And he said to me, ‘I am Jesus of Nazareth, whom you are persecuting.’  (Acts 22:6-8)

“And at that very hour I received my sight and saw him. 14 And he said, ‘The God of our fathers appointed you to know his will, to see the Righteous One and to hear a voice from his mouth; 15 for you will be a witness for him to everyone of what you have seen and heard. 16 And now why do you wait? Rise and be baptized and wash away your sins, calling on his name.’” (Acts 22:13-16)

3.)  How his life was changed after Jesus

After Paul met Jesus, he no longer persecuted Christians but rather became a missionary of the gospel to both the Jews and the Gentiles.

“When I had returned to Jerusalem and was praying in the temple, I fell into a trance and saw him saying to me, ‘Make haste and get out of Jerusalem quickly, because they will not accept your testimony about me.’  And I said, ‘Lord, they themselves know that in one synagogue after another I imprisoned and beat those who believed in you.  And when the blood of Stephen your witness was being shed, I myself was standing by and approving and watching over the garments of those who killed him.’  And he said to me,‘Go, for I will send you far away to the Gentiles.’”(Acts 22:17-21)

Paul followed this same model again in Acts 26 before King Agrippa.  He told of his past before Jesus, his conversion and how he met Jesus, and how Jesus had changed his life.

Paul’s Testimony is a Model for Us

Will you declare today…

I AM A CHRISTIAN

My two little friends on the school bus welcomed my story of meeting Jesus happily but Paul’s experience was quite different. When he told his testimony the crowds raised their voices and said:  “Away with such a fellow from the earth! For he should not be allowed to live.” (Acts 22:22)

May we bravely and courageously declare our faith no matter what the response may be.

To God be the glory!

** Chime In**  Let’s practice sharing our testimonies here in the comment section (like my mother did with me).

3.) How has your life been changed by Jesus?

Don’t be shy.  We want to hear and celebrate with you what God has done in our lives!