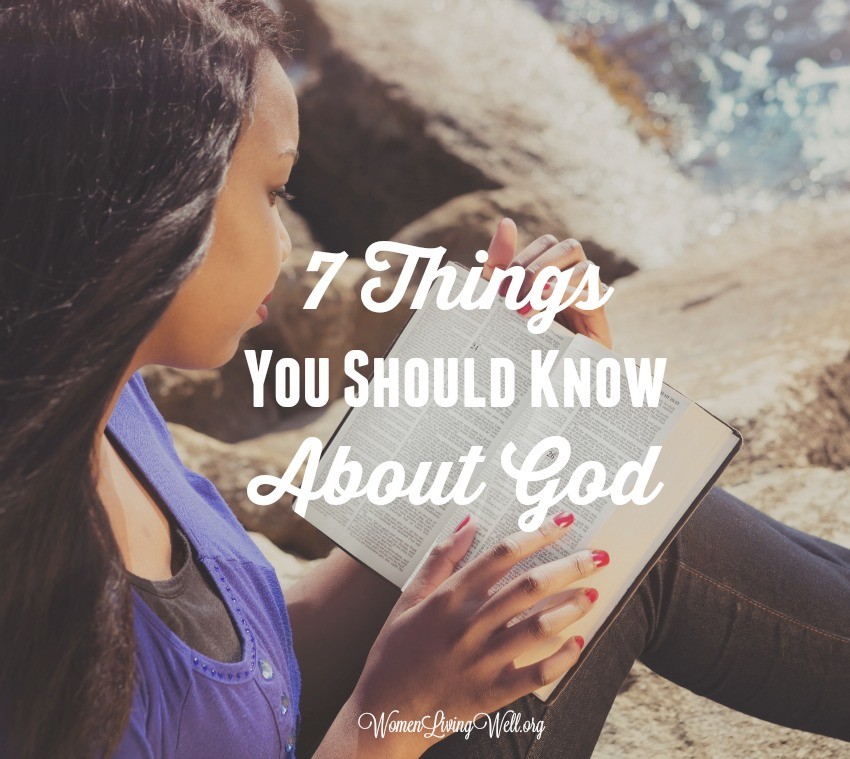 Numbers is not the most popular book of the Bible but truth and inspiration are tucked inside this precious book.  Let’s take a look!

We see in Numbers chapters 1 – 5, God counting the people, organizing their camps, giving out their duties and commanding that his children remain undefiled – a pure people, set apart for Him.

Can you imagine what the nations around Israel thought as they looked down from the hills on their camp site? 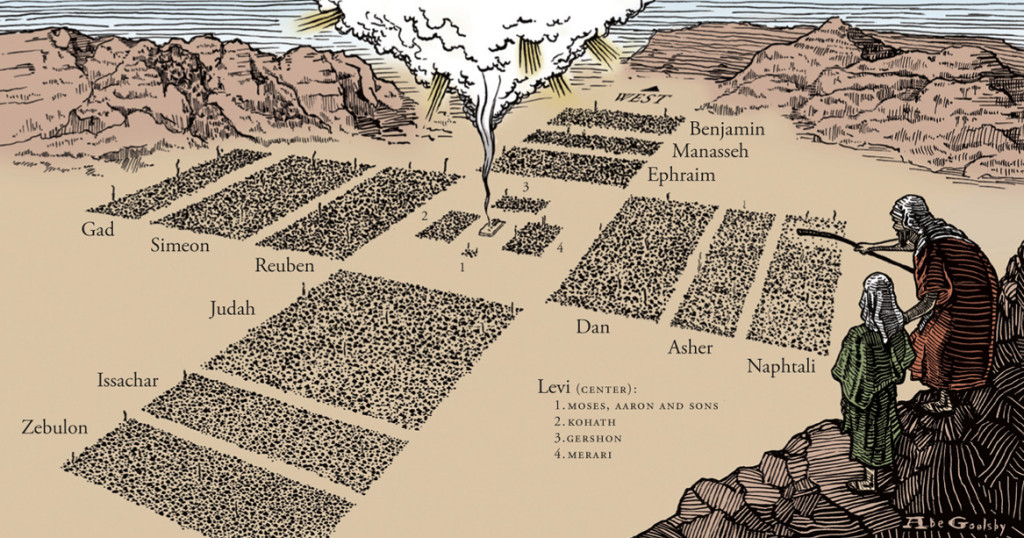 With the Tent of Meeting in the center, which had a cloud of fire over it, God commanded all the tribes to surround it in an orderly way.

Balaam said of the Israelite camps:

“How beautiful are your tents, O Jacob, your dwelling places, O Israel!”
(Numbers 24:5)

7 Things You Should Know About God

Are you the orderly type?  Are you a detail person who likes numbers, lists and laying out plans for the week, month and year.  You are reflecting the character of God when you live out this trait in your life.

What did God number first?

2.)  God uses warriors for His glory.

In Ephesians 6:11 & 12, we are told:  “Put on the full armor of God, so that you can take your stand against the devil’s schemes.  For our struggle is not against flesh and blood, but against…the powers of this dark world and against the spiritual forces of evil in the heavenly realms.”

If God were counting spiritual warriors – ones who are prepared to fight for truth – would you be counted?

Are you one who sits on the sidelines letting others take the gospel into dark places or do your roll up your sleeves and work hard for the Lord, despite the intimidating battleground?

We are all in a spiritual battle, stand firm.

As God organized Israel and numbered the warriors – he appointed Moses and Aaron to take the lead. Then he organized their camps by households, families and tribes. Tribal leaders were appointed for each tribe.

Have you been appointed to lead something?

God appoints leaders and uses them for His purpose.  Do it for His glory!

While warriors and leaders matter – we see God valuing the role of worship as well.  The Levites were exempted from fighting and were assigned the duties of caring for the tabernacle.  These were very serious duties and a matter of life and death if performed wrong.

If you were counted by God, would you be counted as a worshipper?

We need those in the church who take God and His word seriously.  We need leaders of worship to remind us, as we fight our daily battles, to stop and simply rest in God and His greatness.

5.)  God gives each person a different burden to bear.

When the presence of God moved – the duty of the Levites was to gather the items of the tabernacle and carry them. Each tribe of Levites had a different assignment and they each had different burdens to bear.  Some were heavier and some were lighter.  Some were carried on poles and others on their shoulders.

In the same way, each of us have different burdens in life that we carry.  Some are heavier and some are lighter.  Our trials and circumstances may differ dramatically, but God’s grace is sufficient. He sees and knows our burdens in detail and He gives each of us the amount of strength and grace we need to bear the burden we carry.

God wants his people to live differently than the rest of the world. We are to be a holy people set apart for him.  God’s presence dwelled amongst the Israelite camp; therefore, the people had to remain holy.  God used his laws and pictures of sin and defilement to teach his people how to be holy through obedience.

Are we living differently than the rest of the world?  Let’s be a holy people set apart for God’s use.

We see in Numbers 5 a peculiar passage.  I don’t have all the answers to explain it – but the key point is this…God wants purity in marriage.  Marital unfaithfulness results in consequences and hurts everyone.  It leads to distrust and public shame.  Forgiveness is available for those who repent.  Through Jesus, we find restoration but we can’t escape the hurt and the pain brought to the family and the church as a result.

Is your marriage pure?  Always remain faithful to your husband.

What is Your Calling?

Numbers 1-5 can be considered dry and dull by some…but we see today, it is ALIVE and relevant to us!

After Israel was “number”ed, including women, children and Levites — the total was more than a million people.  But this was not a mob of a million people wandering in the desert.

The Israelites were divinely ordered  with God at the center.  Each individual had a specific purpose, place and calling given by God.

Where do you see yourself?

As a warrior?
A leader?
A worshipper?
A burden bearer?
Perhaps, one who needs to be purified?

Whatever your place in life today is – you matter.  Your life counts!

You are numbered as one set apart for God’s service and we are not to abdicate our positions!

May we keep God at the center of our lives and may we live out our callings from the Lord in an orderly and obedient way.

Enjoy next week’s reading! You may be tempted to quit but in Numbers chapter 10 it gets exciting when the cloud lifts from the tabernacle and Israel begins to move toward the Promised Land!  We are laying the foundation and setting the stage for some great learning ahead.  I can’t wait!  Keep going!

Where do you see yourself?
Which calling or position do you most relate to and why?
Is there anything you’d add to this list of 7 things we learned about God this week in our study?  What else did you learn?