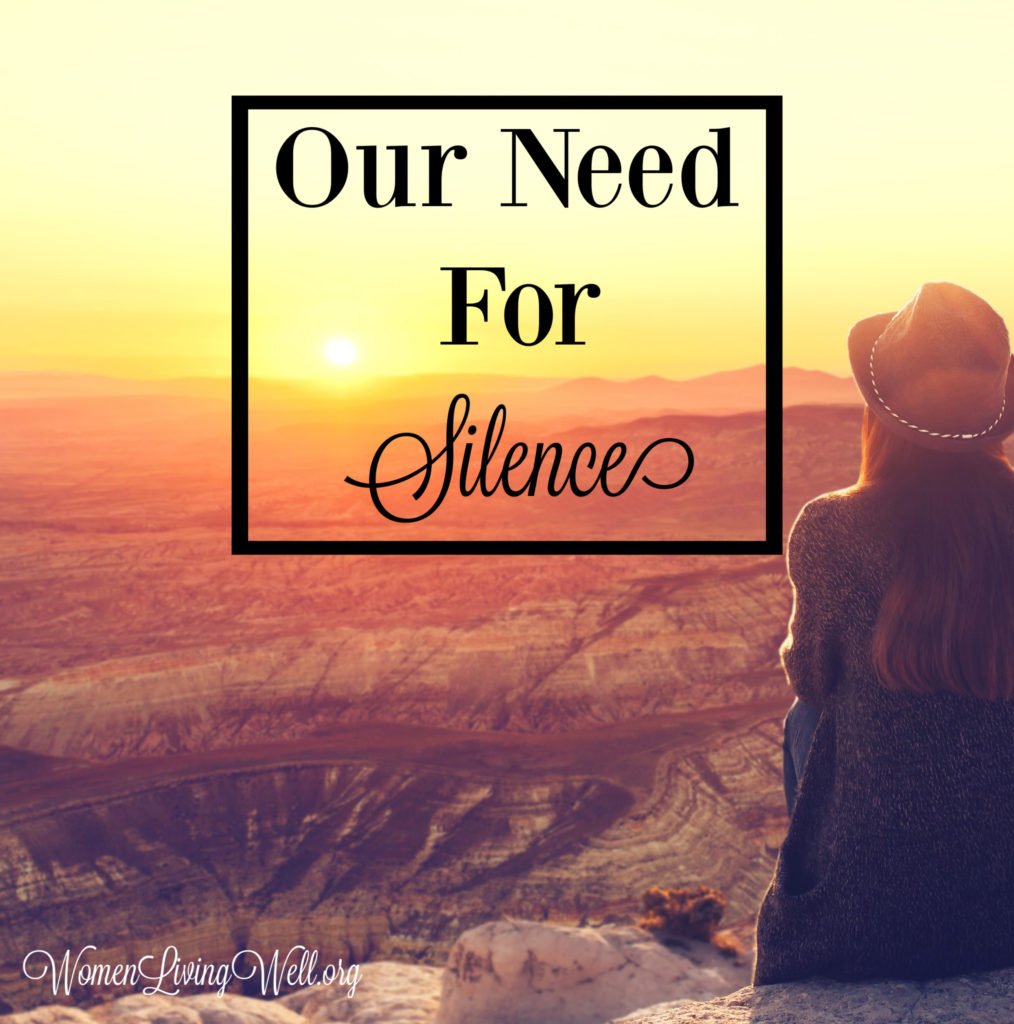 There is a new home being built on the street right behind my house.  Each day I wake to the sound of birds chirping and then…the hammers begin hammering.  If you’ve ever been on a construction site, then you know how loud the bulldozers and saws and cranes and other power tools can be.

And so when I read 1 Kings 6, I was struck with awe as Solomon’s magnificent temple was being built…in silence!

7 When the house was built, it was with stone prepared at the quarry, so that neither hammer nor axe nor any tool of iron was heard in the house while it was being built.

Can you imagine?  Some estimate Solomon’s temple to have been worth, in today’s value, over $216 Billion!   That’s A LOT of stone and timber being made to fit — in a quarry off site!

15 Solomon also had 70,000 burden-bearers and 80,000 stonecutters in the hill country, 16 besides Solomon’s 3,300 chief officers who were over the work, who had charge of the people who carried on the work. 17 At the king’s command they quarried out great, costly stones in order to lay the foundation of the house with dressed stones. 18 So Solomon’s builders and Hiram’s builders and the men of Gebal did the cutting and prepared the timber and the stone to build the house.

We can conclude from the above text – that the quarry was loud with thousands of stone cutters.  But at the construction site of the temple…it was silent.  There were no hammers, no axes, and no tools being heard.

The temple was built up in silence.

And so we are led to ask – what is the significance of the silence?

Throughout scripture, we see the people of God silent when they stand in humble reverence before the Lord Almighty.

The Lord is in his holy temple;
let all the earth be silent before him.

Be silent before the Lord God!
For the day of the Lord is near;
the Lord has prepared a sacrifice
and consecrated his guests.

In Exodus 14:14, when the Israelites were running from Pharaoh, God was about to part the Red Sea and Moses commanded the people:

The Lord will fight for you, you have only to be silent.”

For God alone my soul waits in silence;
from him comes my salvation.
2 He alone is my rock and my salvation,
my fortress; I shall not be greatly shaken.

There is significance in the silence!

There is a silent reverence that leads us into the presence of God.

Are you practicing silence in your daily life?

Let’s Look At The Design of Solomon’s Temple

1 Kings 6:1 tells us that Solomon’s Temple was built “in the 480th year after the people of Israel came out of the land of Egypt.”  So for 400 years the nation of Israel used the Tabernacle as their place of worship.

Now God was prompting Solomon to build the temple to be twice as large as the tabernacle but he was to use the same basic design.

Hebrews 8:5 tells us that the tabernacle was designed as a copy or shadow of heaven!

They serve a copy and shadow of the heavenly things. For when Moses was about to erect the tent, he was instructed by God, saying, “See that you make everything according to the pattern that was shown you on the mountain.”

The tabernacle was a copy or shadow of heavenly things. So we get a glimpse of heaven when we look at the design of the Tabernacle and the Temple of Solomon.

Does this get you so excited? It does me!  Stick with me here as we look at Revelation and a picture of heaven:

Then one of the elders addressed me, saying, “Who are these, clothed in white robes, and from where have they come?” 14 I said to him, “Sir, you know.” And he said to me, “These are the ones coming out of the great tribulation. They have washed their robes and made them white in the blood of the Lamb. 15 “Therefore they are before the throne of God, and serve him day and night in his temple; and he who sits on the throne will shelter them with his presence. (Revelation 7:13-15)

Keep reading with me in Revelation 11:19:

Then God’s temple in heaven was opened, and the ark of his covenant was seen within his temple. There were flashes of lightning, rumblings, peals of thunder, an earthquake, and heavy hail.

Do you see the significance of Solomon’s Temple?

From Genesis to Revelation, God is weaving the story of His presence with His people and our redemption seamlessly and I cannot help but to stand silently in awe of the God we serve.

But here’s where it gets even more amazing!

Where is the temple now?

9 For we are God’s fellow workers. You are God’s field, God’s building.  10 According to the grace of God given to me, like a skilled master builder I laid a foundation, and someone else is building upon it. Let each one take care how he builds upon it….  16 Do you not know that you are God’s temple and that God’s Spirit dwells in you?17 If anyone destroys God’s temple, God will destroy him. For God’s temple is holy, and you are that temple.

We are God’s temple.

The Holy Spirit resides inside of us!

4 As you come to him, a living stone rejected by men but in the sight of God chosen and precious, 5you yourselves like living stones are being built up as a spiritual house, to be a holy priesthood, to offer spiritual sacrifices acceptable to God through Jesus Christ.

Each one of us is a living stone.  We are alive in Christ and we are connected to each other in the body of Christ.  We may each go to different churches on Sunday morning but the buildings are not the church – we are the church.

And we are each being chiseled by the master’s hand and our builder has a plan.

Just as the stones were chiseled in the quarry, before being hauled over to Solomon’s temple for placement, we are being chiseled in this world!   It is noisy here but God is using the quarry to shape and mold us into who he wants us to be. He is chipping away the parts of us that need to be removed.

And so that brings us to the conclusion of the building of Solomon’s temple.  1 Kings 8:10 & 11 tells us when it was finished the glory of the Lord filled the temple.

Did you see what happened when the cloud of God’s glory filled the temple?

The priests had to stop ministering.

God’s presence stopped them in their tracks.

Do you not know that your body is a temple of the Holy Spirit within you, whom you have from God? You are not your own, 20 for you were bought with a price. So glorify God in your body.

Our body is the temple of the Holy Spirit.  The presence of God is daily in our lives and it should stop us in our tracks from ministering.

We need more silence in our lives.

Look at one of the final verses of the Bible about the future of the temple in Revelation 21:22-25.

22 And I saw no temple in the city, for its temple is the Lord God the Almighty and the Lamb. 23 And the city has no need of sun or moon to shine on it, for the glory of God gives it light, and its lamp is the Lamb. 24 By its light will the nations walk, and the kings of the earth will bring their glory into it, 25 and its gates will never be shut by day—and there will be no night there.

One day in heaven – there will no longer be a need for the temple –or the sun, moon and stars. The presence of God will be our light and we will dwell with him forever.

Stand in awe of the Lord your God!

Or perhaps I should say…

Fall on your knees in silence before your Savior.

God loves you and he has made a way for us to know him through the sacrifice of His son.  So when life gets hard and the days seem long  – and perhaps you feel like you are in the quarry of life being chiseled by the master’s hand – remember – you are a living stone!  Your body is the temple of the Lord.  God Almighty is WITH you.

We were not made to work.work.work and never rest or to run around in the quarry talking all day to everyone else or serving and ministering to everyone. We were made to be the temple of the Lord.  The Holy Spirit is inside of you.  Be still and listen to the voice of the Lord.

We are built up in the Lord through silence.

Always remember you are never alone. God is with you and He loves you.

Keep walking with the King,