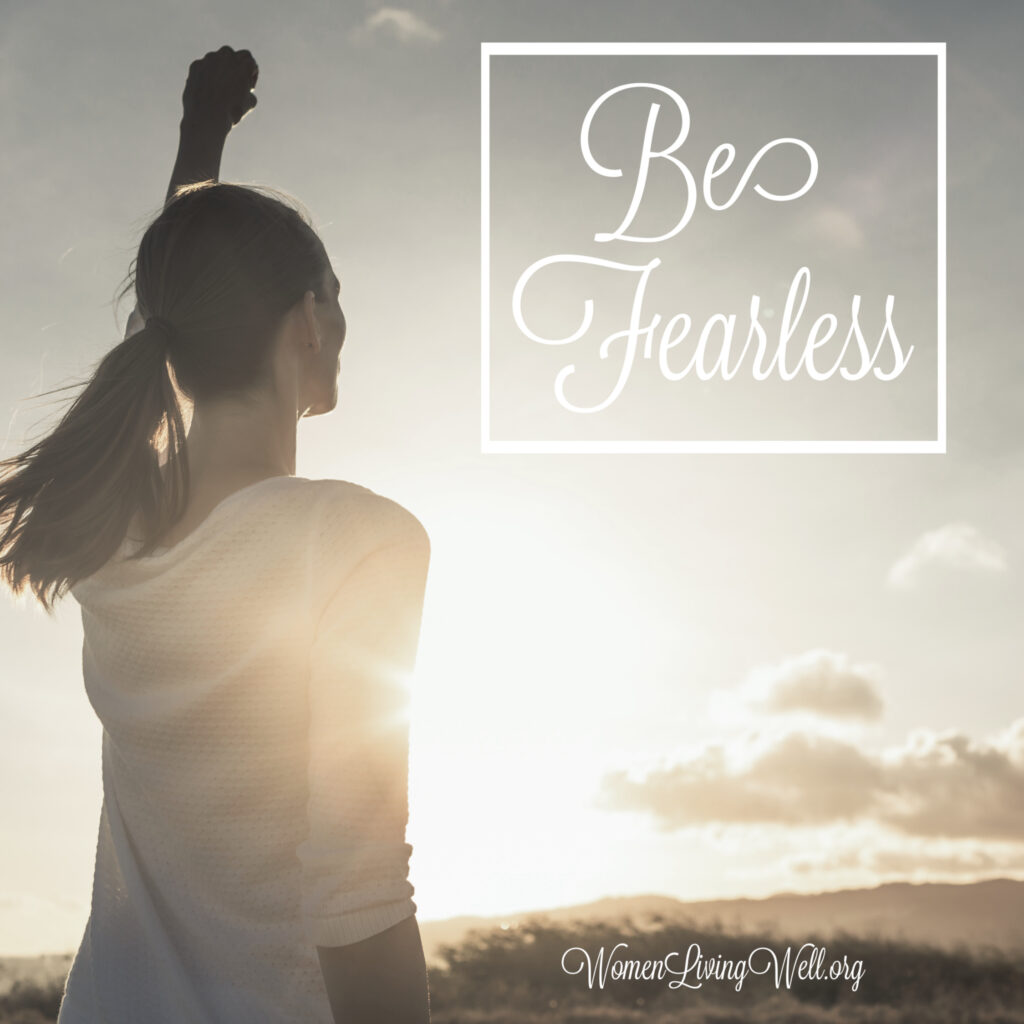 But have you heard of Jehosheba?  This woman is ah-mazing!

Jehosheba is a fearless woman, that God used mightily, to preserve the line of David in 2 Kings 11.  One of the reasons I think we don’t hear much about Jehosheba is because the story surrounding her bravery is a little confusing. We have to sort out who she is and who the other players are in her story, before we can understand the significance of what she did.  So, let’s do that together.

Her father, King Johoram was the 9th king of Israel.  He was the son of Jehosophat.

Jehosheba was a half-sister to King Ahaziah.

King Ahaziah’s mother was Athaliah.  Athaliah was the daughter of the evil king and queen duo – Ahab and Jezebel.

Jehosheba was a half-sister to King Ahaziah but Athaliah was not her mother.

Stick with me here – I know this is confusing.

Athaliah, the mother of King Ahaziah, was evil.  She saw that her son was dead and so she sought to have the entire royal line of David killed.  This meant that she had her own sons and grandsons murdered!  Can you even imagine such evil?

Now when Athaliah the mother of Ahaziah saw that her son was dead, she arose and destroyed all the royal family.
(2 Kings 11:1)

Queen Athaliah attempted to wipe out the royal line. This is the line through which the Messiah would come.

So, what did God do?

Did God raise up an army to rescue the line of David?

Nope, he raised up ONE fearless woman named – Jehosheba.

2 But Jehosheba, the daughter of King Joram, sister of Ahaziah, took Joash the son of Ahaziah and stole him away from among the king’s sons who were being put to death, and she put him and his nurse in a bedroom. Thus they hid him from Athaliah, so that he was not put to death. 3 And he remained with her six years, hidden in the house of the Lord, while Athaliah reigned over the land.
(2 Kings 11:1-3)

Like Herod, when he attempted to kill the King of the Jews, by wiping out the babies in Bethlehem, Athaliah sought to stop the royal line of David.

BUT Jehosheba took her nephew Joash and hid him!

And where did she hide him?  A place where the queen probably did not go – the House of the Lord!

Oh, what courage this must have taken for her to put this little boy into hiding, to keep the line of David from becoming extinct!  I can only imagine how hard it must have been to try to keep the little toddler quiet and busy and away from people who might ask questions about the little boy.

And then, the seventh year began and Jehoiada (Jehosheba’s husband and the high priest) could not wait another day.  He must have felt that it was time for Joash to be revealed and so he carefully revealed little Joash to the guards.

There is a descendant to the thone!  King Joash is revealed and now Jehoida is about to gather their support to protect the throne.

5 And he commanded them, “This is the thing that you shall do: one third of you, those who come off duty on the Sabbath and guard the king’s house 6 (another third being at the gate Sur and a third at the gate behind the guards) shall guard the palace.[c] 7 And the two divisions of you, which come on duty in force on the Sabbath and guard the house of the Lord on behalf of the king, 8 shall surround the king, each with his weapons in his hand. And whoever approaches the ranks is to be put to death. Be with the king when he goes out and when he comes in.”

9 The captains did according to all that Jehoiada the priest commanded, and they each brought his men who were to go off duty on the Sabbath, with those who were to come on duty on the Sabbath, and came to Jehoiada the priest. 10 And the priest gave to the captains the spears and shields that had been King David’s, which were in the house of the Lord. 11 And the guards stood, every man with his weapons in his hand, from the south side of the house to the north side of the house, around the altar and the house on behalf of the king. 12 Then he brought out the king’s son and put the crown on him and gave him the testimony. And they proclaimed him king and anointed him, and they clapped their hands and said, “Long live the king!”
(2 Kings 11:5-12)

Jehoida carefully chose the safest time to reveal the new king to the people.  He chose a time when the guards would be changing shifts, so that they would have double the manpower to protect the king.

And they did it!  Joash was crowned king and the people celebrated.

Then look what happened to Athaliah…

13 When Athaliah heard the noise of the guard and of the people, she went into the house of the Lord to the people. 14 And when she looked, there was the king standing by the pillar, according to the custom, and the captains and the trumpeters beside the king, and all the people of the land rejoicing and blowing trumpets. And Athaliah tore her clothes and cried, “Treason! Treason!” 15 Then Jehoiada the priest commanded the captains who were set over the army, “Bring her out between the ranks, and put to death with the sword anyone who follows her.” For the priest said, “Let her not be put to death in the house of the Lord.” 16 So they laid hands on her; and she went through the horses’ entrance to the king’s house, and there she was put to death.

17 And Jehoiada made a covenant between the Lord and the king and people, that they should be the Lord’s people, and also between the king and the people. 18 Then all the people of the land went to the house of Baal and tore it down; his altars and his images they broke in pieces, and they killed Mattan the priest of Baal before the altars. And the priest posted watchmen over the house of the Lord. 19 And he took the captains, the Carites, the guards, and all the people of the land, and they brought the king down from the house of the Lord, marching through the gate of the guards to the king’s house. And he took his seat on the throne of the kings. 20 So all the people of the land rejoiced, and the city was quiet after Athaliah had been put to death with the sword at the king’s house.
(2 Kings 11:13-20)

Athaliah’s evil reign had come to an end, as she was put to death and Joash took his rightful place on the throne.

The royal line of David was almost completely wiped out. They were down to just one descendant.

And God raised up one…

One fearless woman – to get the job done.

Don’t hide Jesus – the King of Kings in your life. Reveal him to others.

If you’d like to purchase the companion journal to 2 Kings
it’s still Available on Amazon.