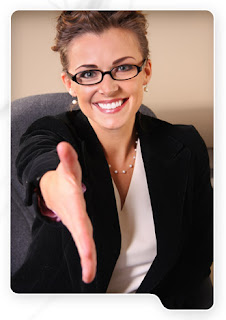 I am participating in Seven Clown Circus Wordful Wednesday and 5 Minutes for Mom Wordless Wednesday.