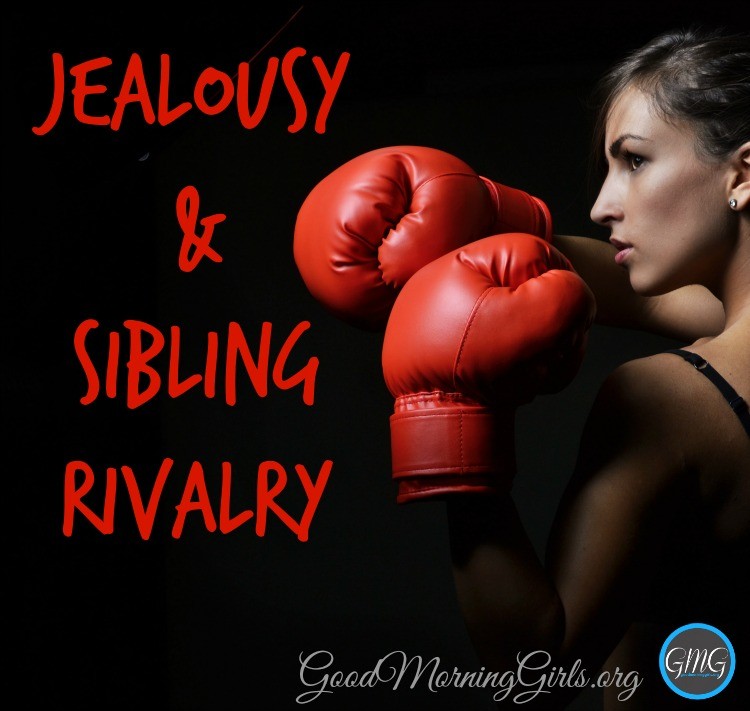 Welcome back to the Blogging Through the Bible Series!

Today – we are moving into Genesis 4 and looking at the first dysfunctional family in history, Adam and Eve and their children Cain and Abel.

Adam made love to his wife Eve, and she became pregnant and gave birth to Cain. She said, “With the help of the Lord I have brought forth a man.” 2 Later she gave birth to his brother Abel.

Now Abel kept flocks, and Cain worked the soil. 3 In the course of time Cain brought some of the fruits of the soil as an offering to the Lord. 4 And Abel also brought an offering—fat portions from some of the firstborn of his flock. The Lord looked with favor on Abel and his offering, 5 but on Cain and his offering he did not look with favor. So Cain was very angry, and his face was downcast.

6 Then the Lord said to Cain, “Why are you angry? Why is your face downcast? 7 If you do what is right, will you not be accepted? But if you do not do what is right, sin is crouching at your door; it desires to have you, but you must rule over it.”

First let’s note that Adam and Eve had a perfect father – the Heavenly Father…there was no reason for their sin.

God did not fail them.

So when our children make wrong choices, let’s remember to not always blame ourselves.  Sometimes we can do many things right and our children still choose wrong.

Next we note from this passage that Adam and Eve had two sons and the oldest was jealous of the youngest and so he killed his brother. UGH!

Can you say – dysfunctional?

I’m sad to admit that sibling rivalry began in our home the day we brought home baby #2. I had no idea there would be such a struggle to see who is the king of the hill!

Since the beginning of time there has been sibling rivalry.

Then there was Jacob and Esau – twins fighting over birth rights.

And then Jacob showed favoritism toward Joseph and once again – sibling rivalry broke out over a coat of many colors.

And then there’s Cinderella and her step-sisters – but that’s a whole other story right? 🙂 Lol!

What brought about the murderous feelings of Cain?  Jealousy. The Lord looked on Abel with favor and did not have favor towards Cain.

Cain was even warned by the Lord Almighty to do what is right and he would earn the Lord’s favor but rather than doing the work to have what Abel had, Cain decided he’d destroy Abel.

“Blowing out the light of someone else’s candle won’t make yours shine brighter.”

A content and satisfied person is not a jealous person.

A woman with a deep walk and trust of God has no need to be jealous of anyone.  She knows with confidence that if she is meant to have the thing she desires, God would give it to her.

Character is developed in the waiting and in the temptations to covet.

It’s hard to watch someone, who you may feel, has a worse voice land the solo in the church concert or to be passed by for a promotion at work.

But in the midst of our dreams may we never become jealous of those who already have what we dream of.

Jealousy will make us criticize, gossip and tear down another woman but jealousy has nothing to do with the other person- it’s demonic.  It is not from God.  It is sin and it’s a lack of trust in God’s will for your life.

This is a hard truth right?

But we can’t chase after things – we must chase God!

What causes fights and quarrels among you? Don’t they come from your desires that battle within you? 2 You desire but do not have, so you kill. You covet but you cannot get what you want, so you quarrel and fight. You do not have because you do not ask God.

Jealousy leads to fighting and in Cain’s case – to killing.

But why do we not have what we desire?  James 4 says, “because you do not ask God.”  The way to get what we want, is to ask God and if He wants us to have it – He will give it to us.

No one else can fix the jealousy that appears in our hearts.  God may be using that thing we want, to speak to us and say – “desire me first.”

Once we detect this sin, we must attack it with confession, prayer, scripture and accountability.  We must rule over it!

Jealousy is truly hatred which is why it turned into killing for Cain.

Now consider this, the first four disciples Jesus called to follow Him were two sets of brothers!  (Simon-Peter and Andrew, then James and John) Jesus called siblings to be His disciples.  These siblings obviously did not have rivalries like the previous list I mentioned. They shared a heart for God and a passion to serve him and together they were greater than when they stood alone.

Let’s raise children who do not rival one another but love each other.

Let’s teach our children how to rule over this temptation by leading them to desire God more than anything else on earth.

Let’s strive to be content and satisfied with the lot in life God has given us today.

Let’s support our birth sisters and our sisters in Christ and be happy for them when they receive blessings from God.

Have you experienced a struggle with your birth siblings or sisters in Christ that was rooted in jealousy?

How do you find contentment when jealousy tries to sneak in on you?  What verses do you turn to, when you are facing this struggle?  How do you attack it in your life?

What else is God teaching you through your reading in Genesis chapters 1-4?

I’ll meet you back here this Friday with a video covering Genesis 6!

If you need the materials for Genesis – they are available here.