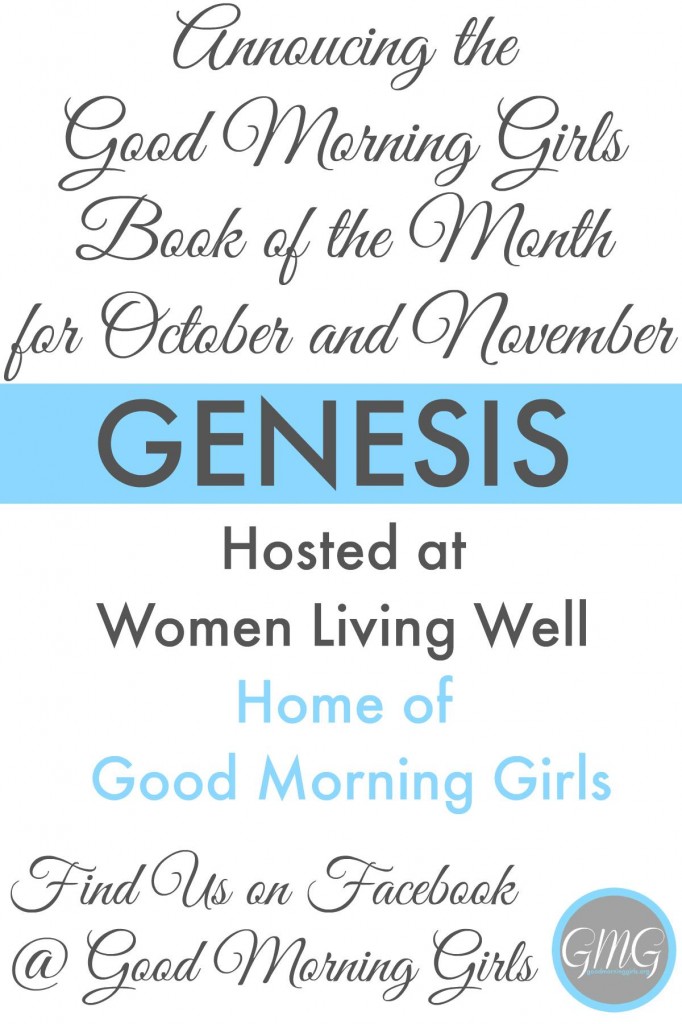 We are excited to announce our October and November
Book of the month!!!

You have emailed and commented and I have listened!  We are going to start providing the month long reading plan on the first Sunday of the month so you do not have to print it out every.single.week.

Just one print out a month!  Print it and fold it and use it as a book mark in your Bible!

This reading plan below begins on Sunday, September 28th and runs through Saturday, November 1st. (this is a 5 week plan)

This is a free printable – click here to print it.

So you may be wondering why are there no dates or week numbers on our reading plans?

We want everyone to feel like they can join us anytime and they aren’t behind.  Most people won’t join something that is already in “week 5”. But this is flexible and we WANT women to get into God’s word. No barriers.

You also recommended I post this on the sidebar of the blog in case you lose track of where we are in our reading.  I will try that – starting September 28th! 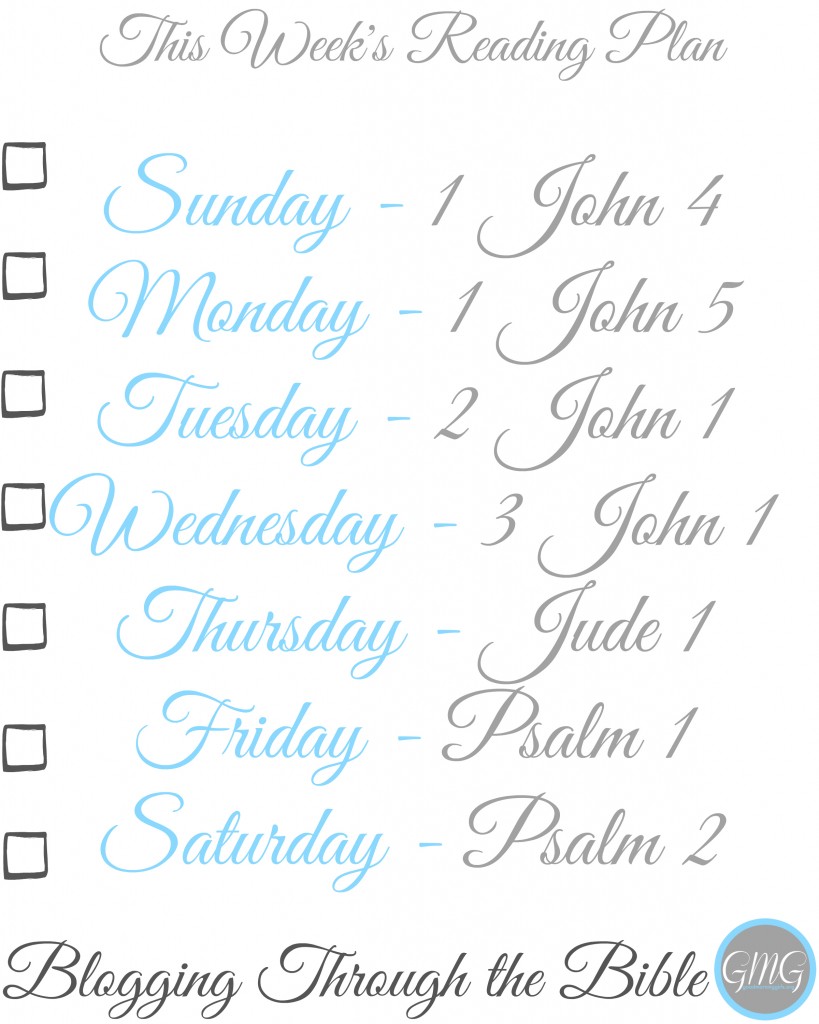 This is a free printable – click here to print it.

Here are the free eWorkbooks for this week:

Below is the free printable of every book and chapter of the Bible to mark off as you complete your reading.

“Reading Through the Bible with Good Morning Girls” Plan.

Another suggestion came requesting I have an image available for those who want to share on Facebook, Twitter or Instagram that they are reading through the Bible with us – so here are two images you are welcome to use! (just right click “save as”) 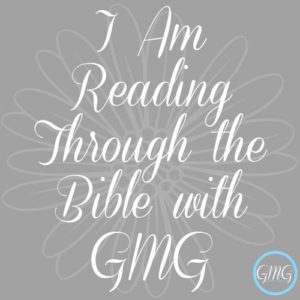 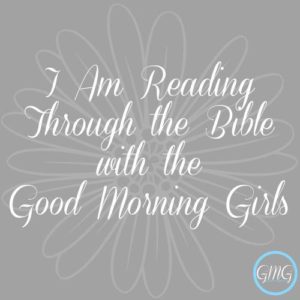 I am listening to your feedback and open to other suggestions!

I’ll see you back here this Wednesday with a discussion of this week’s reading.

Have a great week as you walk with the King!

**To see past resources or learn more about GMG go to the GMG Resource Page.