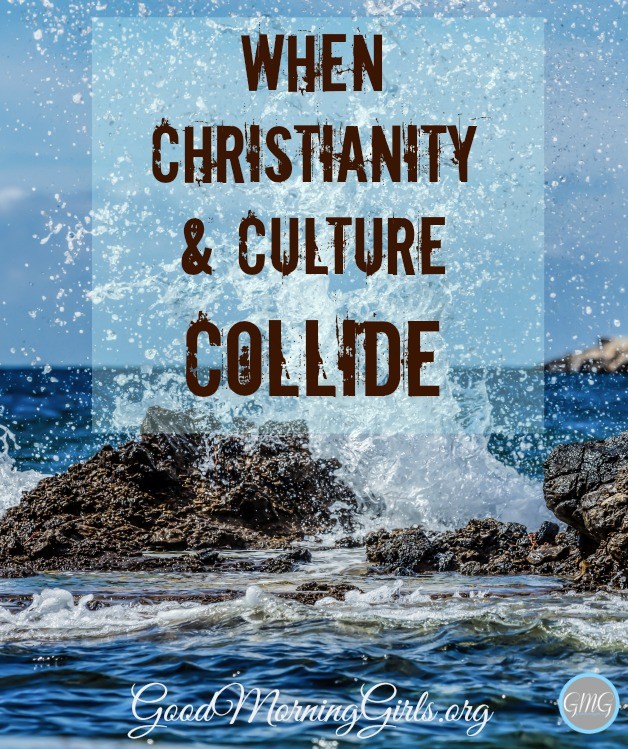 In our culture, the only wrong – is saying something is wrong.  Tolerance is held as the world’s moral standard.

But so far in Genesis, we have seen that God was not tolerant with Adam and Eve’s sin.

God was not tolerant of Cain’s murder of Abel.

God was not tolerant of the wickedness during Noah’s day.

God was not tolerant of the pride of those building the tower of Babel.

And in this week’s reading, God was not tolerant of the sins of Sodom and Gomorrah.

In God’s great mercy, He sent 2 angels to rescue Lot and his family before the destruction of the city – but look at how Lot hesitated:

15 With the coming of dawn, the angels urged Lot, saying, “Hurry! Take your wife and your two daughters who are here, or you will be swept away when the city is punished.”

16 When he hesitated, the men grasped his hand and the hands of his wife and of his two daughters and led them safely out of the city, for the Lord was merciful to them. 17 As soon as they had brought them out, one of them said, “Flee for your lives! Don’t look back, and don’t stop anywhere in the plain! Flee to the mountains or you will be swept away!”

Why did Lot hesitate?

Was it his material possessions he couldn’t leave behind? Or his friends, perhaps his son-in-laws who refused to leave or the fun?

They were told “Don’t look back and don’t stop!”  but Lot’s wife was too immersed into the culture of the city of Sodom to obey…and she faced judgement for looking back.

God did not tolerate the sin and wickedness of the men of Sodom or even Lot’s wife —-looking back!

God rained down fire on Sodom and Gomorrah in judgement.

24 Then the Lord rained down burning sulfur on Sodom and Gomorrah—from the Lord out of the heavens. 25 Thus he overthrew those cities and the entire plain, destroying all those living in the cities—and also the vegetation in the land. 26 But Lot’s wife looked back, and she became a pillar of salt.

In America, Christianity and culture are colliding and some Christians are giving in to the pressures.  As they immerse themselves into the culture in the hopes of leading some to the Lord, they themselves are being led astray. God calls us to not love the world or anything in it – and yet we hesitate.

Do not love the world or the things in the world. If anyone loves the world, the love of the Father is not in him.
~1 John 2:15

This November, I am a part of an on-line Church Leadershp Summit discussing how to respond to the change of culture in America.  The title of this on-line conference is Culture Crash.

I wasn’t planning to share this video today – it was recorded and sent in and will be played during their conference – but I have a really bad cold this week and hardly any voice left.

So while I drink this: 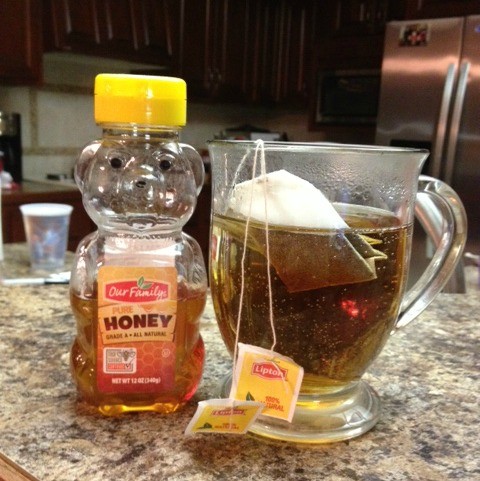 Grab yourself a glass of something hot or cold too – and listen to my video I recorded last week –  on how I believe Christians should handle the collision of culture and Christianity in America.  I think it is relevant to this week’s reading in Genesis.

{if you are subscribed to Women Living Well and are receiving this in an email – don’t miss out on the content of this video – please click through here to view it.}

Do you feel there has been a shift in our culture in America?

How should believers deal with these changes?

What are you learning so far in your reading in Genesis?

How would you answer this question: 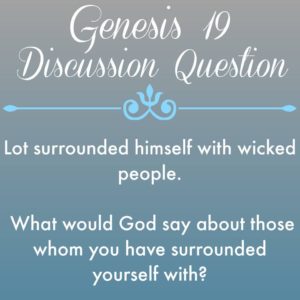 BLOGGERS: Are you blogging through the Bible with us or have you written a devotional based on your own quiet times this week? Link back to GoodMorningGirls.org or put this graphic in your post and then link up below – we’d love to come visit you!