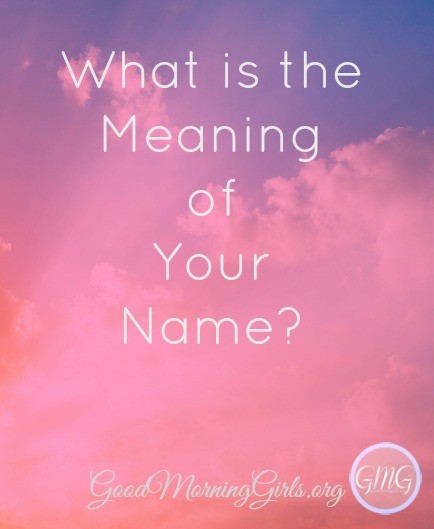 What is the meaning of your name?

Were you named after someone special?

I am going to share who I was named after – but first let’s turn to Genesis. The Good Morning Girls are reading chapters 41-45 this week and we are covering the life of Joseph.

“Joseph was thirty years old when he entered the service of Pharaoh king of Egypt.”  (Genesis 41:46)

That is THIRTEEN years of suffering and hardship Joseph endured because of his brother’s jealousy.

Thirteen years to question God and the dreams he first had.

But at the age of 30 Joseph went from the prison to the palace. He ended up second in command – only behind Pharaoh.  Joseph married and his wife gave birth to two sons.

The names of his sons are significant. 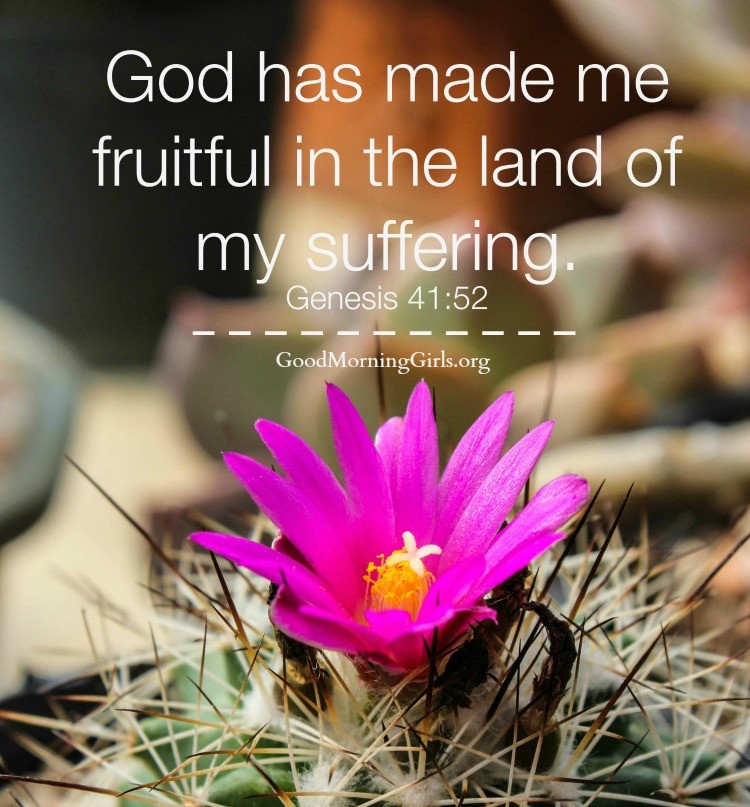 Wow – just like that – he has forgotten 13 years of suffering.

Only God could enable him to do that!

I am reminded of the life of Corrie Ten Boom.

My mom named me Courtney after her.  My nickname growing up was Corrie.

This was my Christmas stocking that hung for 21 years in my home. 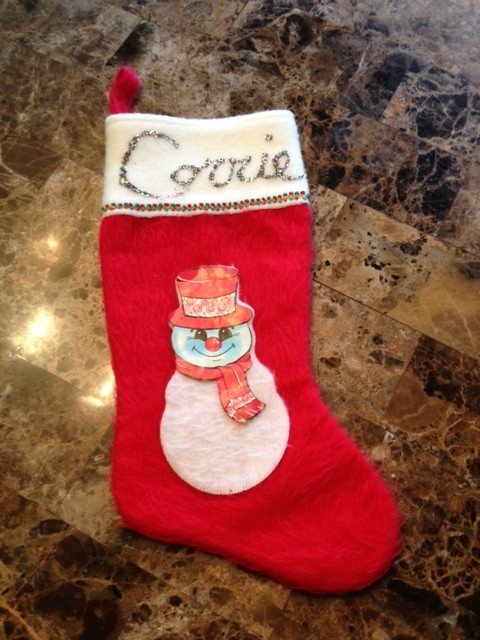 And a card my grandmother wrote to me a few years before she passed away – she was still calling me Corrie at the age of 35. 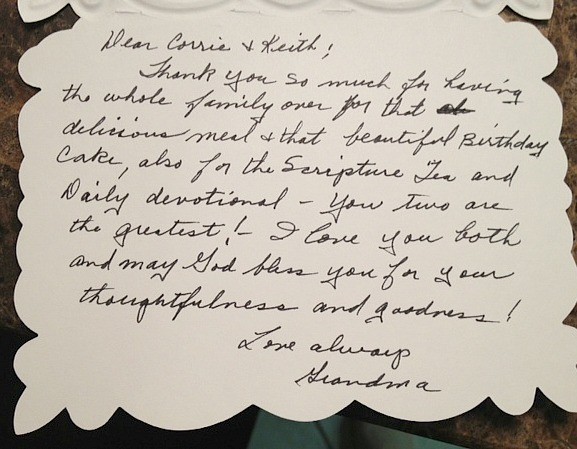 I am pretty sure this is not a name I can live up to but I am grateful to be named after her.  Corrie Ten Boom’s testimony is one I like to revisit and gain strength from.

Her family was arrested by the Nazis for hiding Jews during the Holocaust.  She survived the horrendous concentration camp but her sister Betsie died there.  Corrie suffered extreme cruelty at the hands of the guards.

Following her release, she became a missionary spreading the truth of God’s forgiveness and reconciliation.  Then one night in 1947, as she finished speaking at a church, a man worked his way through the crowd to her.  The moment she saw his face all the memories rushed back of the concentration camp.  He had been a guard there.

And he asked – “will you forgive me?”

She stood in stillness.  Though not much time passed, it felt like hours to her as she considered – her sister had died a slow miserable death because of this man. Would a quick forgiveness erase such a terrible thing he had done?

He held out his hand to her.

It was the most difficult thing she had ever done in her life but she had to do it.  She said a silent prayer “Lord, help me!” and then because of the love and forgiveness of Jesus she put her hand in his and said with tears in her eyes, “I forgive you, brother with all my heart!”

That is the power of the forgiveness of Jesus! And that power is in us.

God enabled Joseph to forget the thirteen years of hardship his brothers caused him.

God enabled Corrie to forgive the prison guard for the years of hardship he had caused her.

This same God will enable you to forgive those who have hurt you as well, if you will make that choice?

Who is God asking you to forgive?

Are you in an emotional prison today? Held captive by the pain another has caused you?  Release it.

Perhaps even give today a name of remembrance.  The day you released _________ from the pain they caused you.

Now go forward and be blessed

What is the meaning of your name? Are you named after someone special?

Are the names of your children significant? Share them.

Is there someone God has brought to mind today that you need to forgive?

Have you forgiven someone in the past and have a testimony you can share of the freedom you have experienced through God enabling you to forgive them?