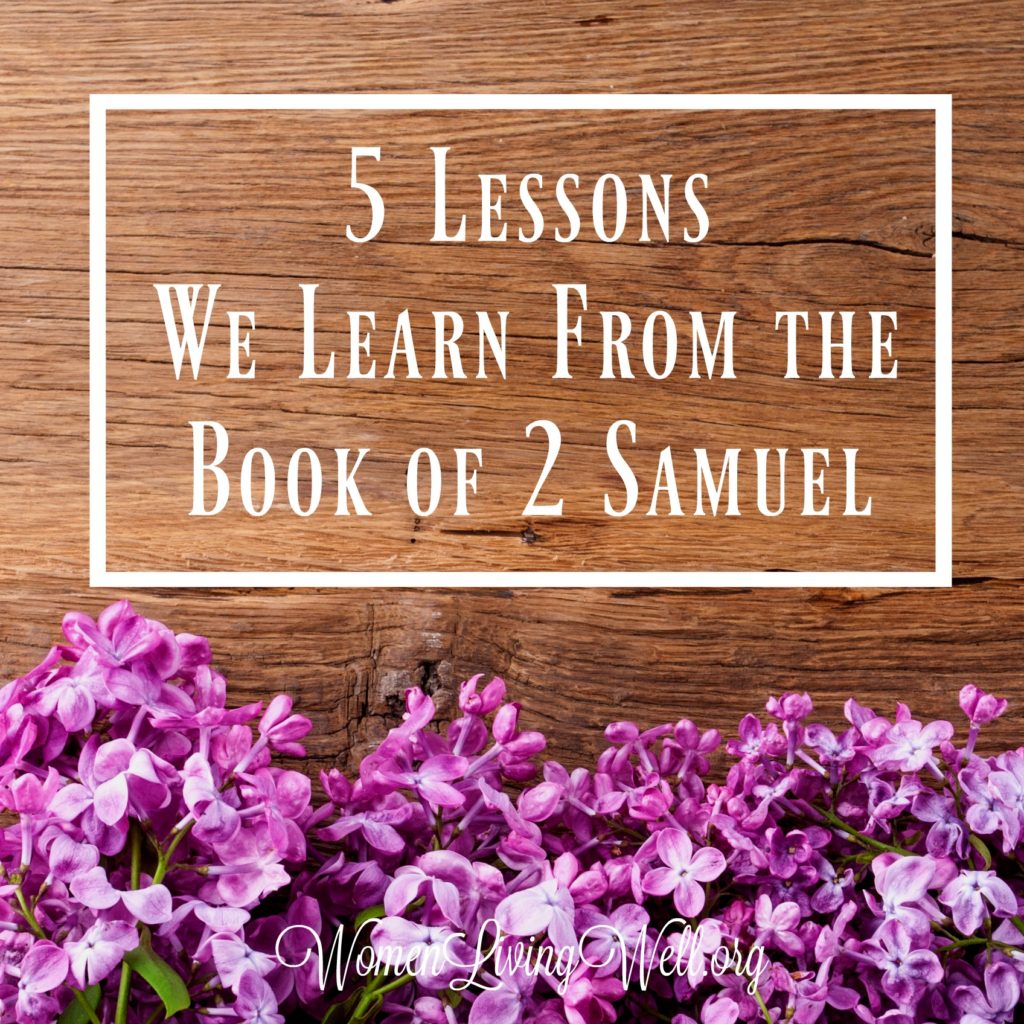 For those who have joined the 31 Day Habit Tracking Challenge – keep going!!!  Over 150 of you have already checked in and I know that over 2,000 of you have a Habit Tracker – so if you need support as you use the tracker – I hope you will join us !

The next check-in will be here on the blog –next Tuesday.

This week the Good Morning Girls completed their study in the book of 2 Samuel!!! 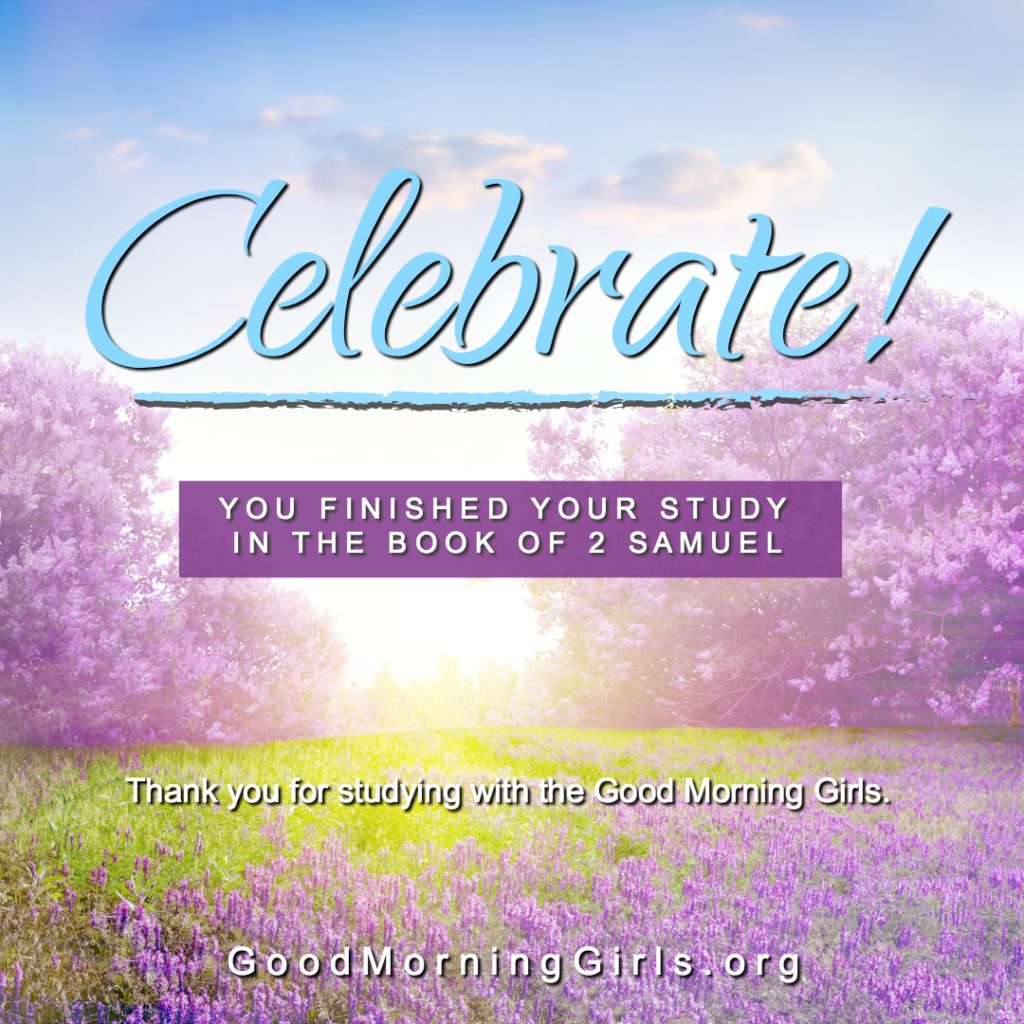 Our next Bible Study will begin on Monday, June 11th. This summer we will be reading one chapter a day – through the first 50 chapters of the book of Psalms. So come spend your summer in the book of Psalms with us!  Invite your friends – It’s the perfect summer read!

The Psalms 1-50 Journal is available now
exclusively on Amazon! 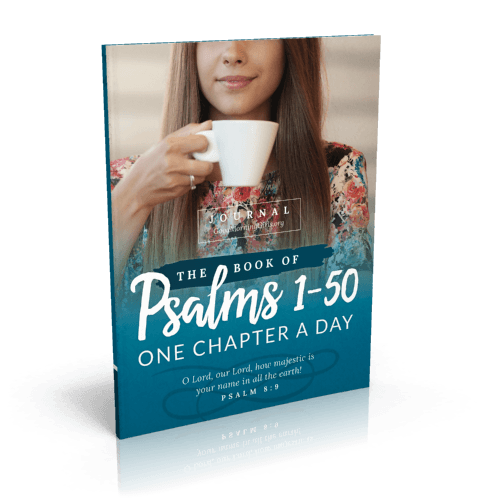 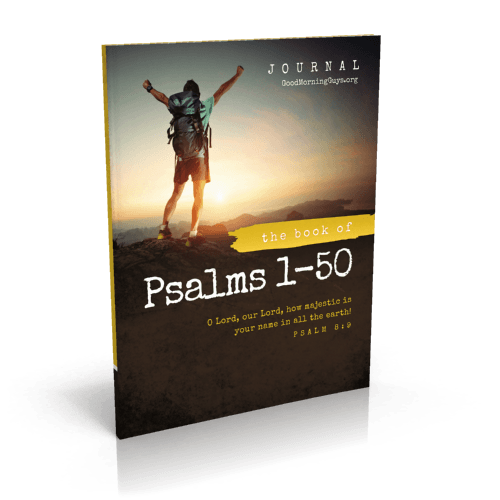 We also have a Good Morning Guys Psalms 1-50  Journal for your sons ages 10 and up.
Both journals have identical interiors. ????

More details and resources for this study will be posted on the blog later in May.

Here’s 5 Lessons We Learn From the book of 2 Samuel.

David was anointed King around the age of 15 but he did not take the throne until he was 30!  And during that waiting period David faced a lot of hardship.  I’m sure there were days that David felt forgotten by God.

God has not forgotten you.

Typically, a new king would wipe out the previous king’s family so there would be no threat to his throne.  But instead, David seeks out the son of Jonathan, who was crippled at the age of 5, named Mephibosheth.

David invited Mephibosheth to eat at his table like one of his own sons…forever.

This is a beautiful picture of Jesus’ love for us!  We are the crippled man in this story and Jesus has not only restored us from judgement but he has invited us to eat at his table – as part of the family of God – forever!

Freely we have received – now freely we must give.

As a result of David’s failures, David’s family was a royal mess.

David humbled himself and repented and his writings in Psalms show how deeply he understood his need for God.

All of us fail and fall into sin. No family is perfect.

Jesus is the only one who is perfect!

David’s handsome son, Absalom, wanted his father’s throne so badly, he was willing to kill his father to get it!

Absalom allowed his bitterness and anger, along with a lack of patience, some bad counsel, pride about his good looks, and an insatiable ambition to be the King – lead to his own death.

While Absalom was hurt by his father’s life choices, he did not have to choose rebellion.

May we beware of any pride, anger or revenge that may be hidden in our hearts. It will always be a snare, if we do not deal with it.

In the end, David disobeyed God once more when he counted his people.  God’s anger burned towards David and so God gave David a choice of 3 different consequences.

“Shall three years of famine come to you in your land?

Or will you flee three months before your foes while they pursue you?

Or shall there be three days’ pestilence in your land?

Are you a merciful person?

David was a good king, who loved the Lord and loved his people. He was patient, humble, and courageous. God blessed David with military victories and successes. God made a covenant with David that he would establish his house, kingdom and throne forever.   It is through the line of David that the Messiah would come!

But David also had many failures. He was far from perfect.  David’s failings show us that we are all capable of falling into many sins. Even when we have a heart hot for Jesus, we are susceptible to temptation. We must be on guard and never think we are above falling.

And remember…as 2 Samuel has shown us, we have a God who never forgets us, who calls us His children, and who is full of mercy.

What is one thing you learned from your time studying 2 Samuel?

I hope you will join us for our next study!

“God is our refuge and strength, an ever present